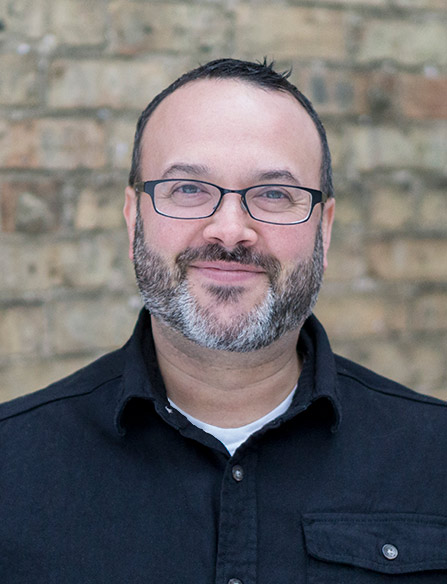 Doug has been working as a creative professional for over 15 years. His work has been seen by millions of people worldwide on dozens of concert tours, films and television shows.

He grew up in Northwest Indiana raised by two wonderful parents and an Atari 2600. His first job was at a comic book shop where he spent the majority of his $3 an hour income on the very thing he was selling. The rest, of course, went towards fireworks.

After college, Doug interned at StarToons, one of the animation studios behind the Animaniacs, making even less money than at the comic shop. From there, he combined his love of illustration and fireworks and started working at Strictly FX, a live special effects company. While at Strictly FX, Doug has designed special effects for shows including Wrestlemania, the Academy Awards and Pitch Perfect 2.

Doug is currently living in the city of Chicago with his two harshest critics - his beautiful wife and daughter.